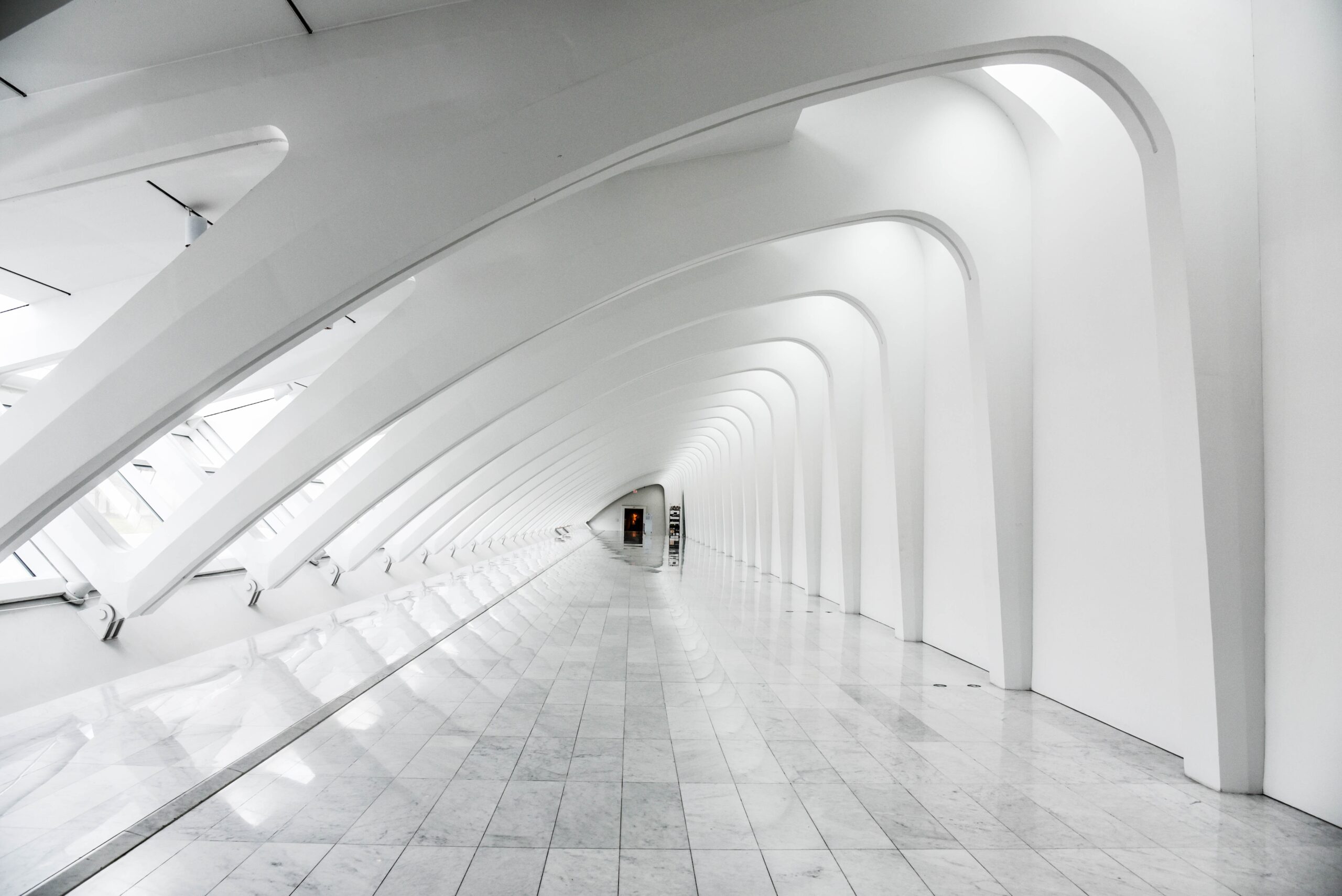 With the low power consumption of LED compared to HID, fluorescent, or incandescent technologies, the technology of the central lighting inverter allows for a centralized battery backup for emergency fixtures or circuits.

While larger spaces such as aquatic centers utilize central lighting inverters, smaller spaces and facilities tend to have bug eye style emergency lights or inverters that are 1440W and below where the standards are less stringent. The FST is cUL listed to CSA C22.2 No. 141-15 meeting current standards for centralized emergency lighting.

The FST fast transfer inverter from Controlled Power brings the features of larger inverters in a range from 525W to 2.2KW. These features include monitored breakers, automatic testing and logging of system health, with optional surge suppression for protecting the LED drivers that are connected.

In cases with a normally off bus such as LED high bays for emergency to supplement decorative fixtures in the space, there is inrush when the emergency fixtures energize. With inverters that are not sufficiently sized for handling LED inrush, there is a risk that the inverter will see an overload condition and be unable to operate in an emergency. Controlled Power designs inverters to handle 1500% peak overload to accommodate LED inrush.

Without automatic testing, there is a risk that the LED drivers have been damaged by surges or that the batteries have failed. In either situation, there is liability and safety risks if the life safety systems are not operating in an emergency.

Specifications and more information on the FST is here